Yesterday Microsoft announced the release of Kinect SDK Beta, and welcomed the world join it’s Natural User Interface success it has had with XBOX and KINECT. XBox + Kinect has been a smashing success and trust me when I say this- it’s the ultimate party device.

With the launch of the Kinect for Windows SDK beta, Microsoft brings motion-control and voice-recognition technology to developers and researchers. The SDK enables the academic research and enthusiast communities to create rich experiences by using Microsoft Xbox 360 Kinect sensor technology on computers running Windows 7. 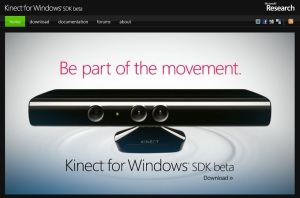 Hardware Requirements include a Kinect for Xbox 360 sensor; a computer with a dual-core, 2.66-GHz (or faster) processor; a Windows 7-compatible graphics card with support for DirectX 9.0c capabilities, and 2GB of RAM.

Get the full scoop of the SDK Launch @Ujjwal’s post and some great Quickstart Videos below. 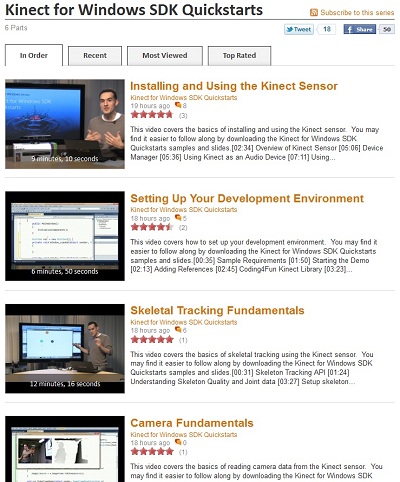 Anirban is a Program Manager at Microsoft, and an Indian Institute of Management Calcutta alumnus.

The opinions expressed herein are my own personal opinions and do not represent my employer's view in any way.